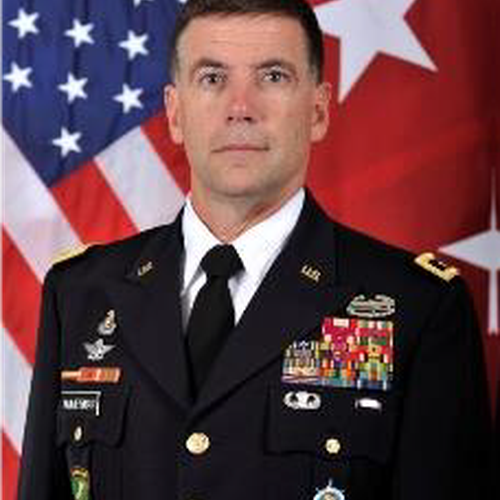 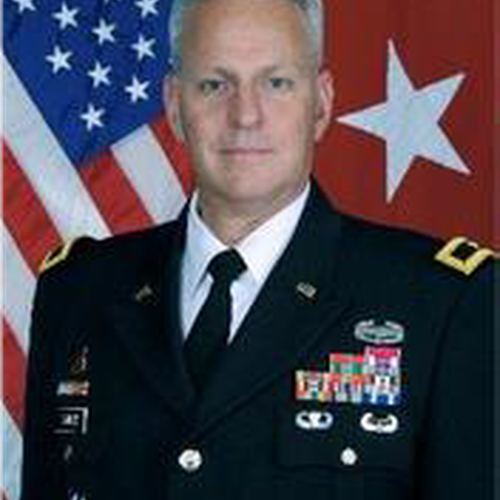 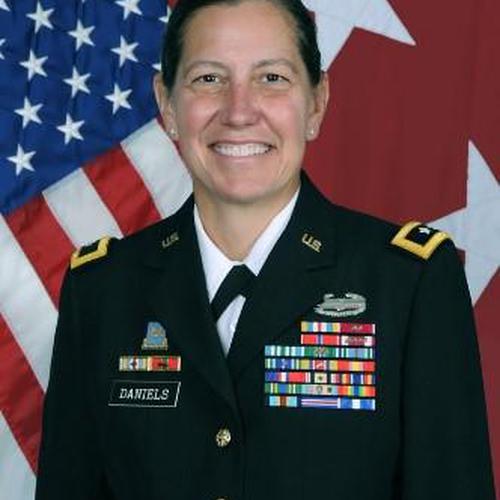 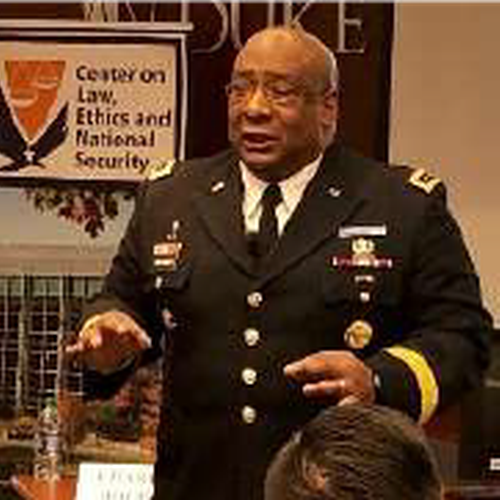 As always, the Symposium opens with a keynote presentation. This year, however, features a webinar of three distinguished senior leaders highly consequential to this year’s theme of “Civil Affairs: A Force for Influence in Competition.”

Lieutenant General Charles Hooper (Ret.), Former Director of the Defense Security Cooperation Agency is this year’s keynote speaker. The former Foreign Area Officer will provide his perspective on “Beyond Random Acts of Kindness: Coordinating Military Engagement in the Era of Multi-Domain Operations.”

Lieutenant General Jody J. Daniels, former CA officer and the first woman selected as Chief of Army Reserve and Commanding General, U.S. Army Reserve Command, will follow up with (pre-recorded) remarks on “Civil Affairs and the Future of the Army Reserve.”