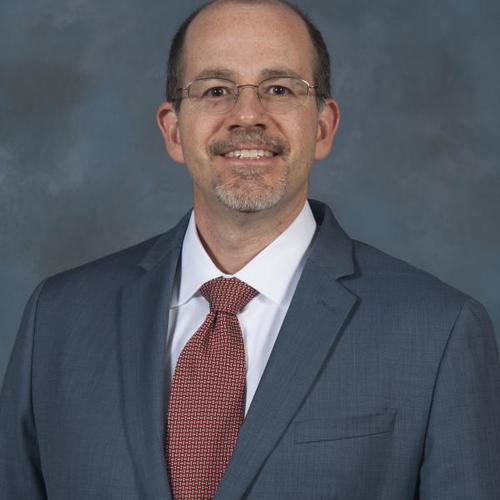 Talks covered by this speaker

Ryan McCannell is the director of the Office of Conflict Management and Mitigation at the U.S. Agency for International Development (USAID). As part of the world’s premier bilateral development agency, CMM advances U.S. national security by improving the capacity of countries to prevent and mitigate sources of fragility, instability and conflict.

From 2016-2018, Mr. McCannell served as the USAID faculty instructor at the U.S. Army War College and senior advisor to the Peacekeeping and Stability Operations Institute (PKSOI) team at Carlisle Barracks, Pennsylvania. Previously, he served as a democracy specialist, senior advisor, and division chief for Conflict, Peacebuilding and Governance in the USAID Bureau for Africa. Before joining USAID in 2004, Mr. McCannell spent eight years supporting African political development programs at the National Democratic Institute for International Affairs (NDI) in Washington D.C. In 2002-03, he served as NDI’s chief of party in Benin and Togo, where he organized training for political parties prior to elections in those two countries.

Mr. McCannell has been a member of the Civil Affairs Association Board of Directors since 2018. He received a bachelor’s degree and certificate in African Studies from Georgetown University’s School of Foreign Service; a master’s in Geographic and Cartographic Sciences from George Mason University in Fairfax, Virginia; and a master’s in Strategic Studies, with distinction, from the U.S. Army War College.

Your logo could go here!

If you'd like to get your brand in front of attendees following the categories this speaker is talking about (on this page, via email and during each talk) contact us.
We use cookies This website (and some of its third-party tools) use cookies. These are important as they allow us to deliver an exceptional experience whilst browsing the site.